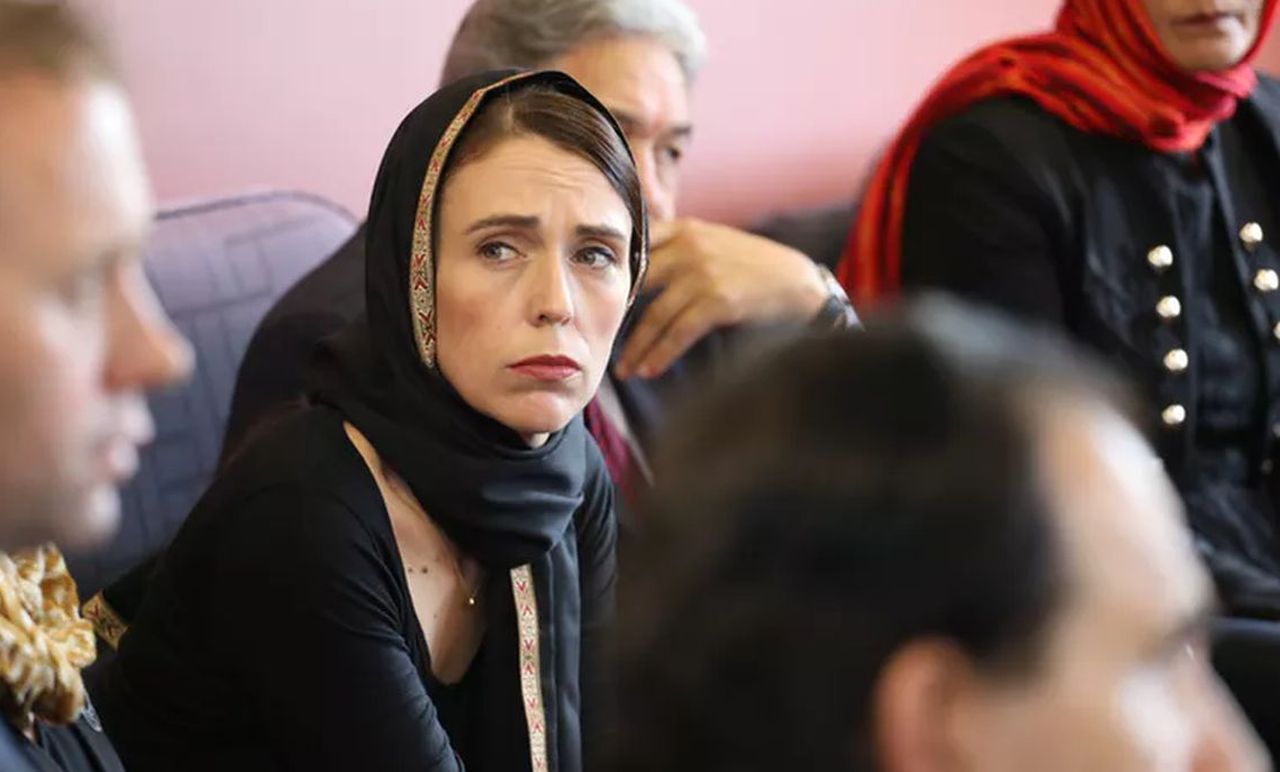 The Psychology Of Fear And Hate, And What Each Of Us Can Do To Stop It

The psychology of fear and hate, and what each of us can do to stop it

As an immigrant to New Zealand, I am saddened and outraged by the events in Christchurch. The apparent innocence of New Zealand has been stripped away by acts of cowardice and evil.


Police remain on high alert and authorities are still responding to events following the shootings at two mosques in Christchurch that took the lives of 50 people and seriously injured many more. Three people have been arrested, and one, an Australian living in New Zealand sporadically, has appeared in court on murder charges.

My research focuses on how members of a majority perceive a growing immigrant population, and what we can all do to keep fear and hatred in check.

The alleged gunman (whom the Conversation has chosen not to name) is a self-identified white supremacist. Before the attacks he posted an 87-page manifesto online. In his manifesto and social media accounts, he refers to the rise of Islam, and to towns and cities being shamed and ruined by migrants.

The gunman’s motivations seem to echo those of other white supremacists who have committed similar atrocities: the Pittsburgh synagogue shooter, the Charlottesville attacker, the Charleston church shooter, and attackers in Sweden, Quebec and Norway.

In each of these cases, the attackers voiced hatred toward minorities or immigrants and expressed a belief that their way of life, the “white” way, was being destroyed by these groups who were infiltrating their societies.

Over the past decade, my team has conducted research in India, France, Finland, Germany, the United Kingdom and the United States, analysing how members of the dominant group perceive minorities and immigrant groups. The research has shown that many dominant group members, often white Christians in the countries studied, express fear of immigrants in their nations. In particular, respondents have voiced fear of immigrants changing their cultural, political, and economic way of life.

Normally such fears are benign and lead only to misunderstanding or lack of interaction. But as we have seen too often, they can lead to prejudice, hatred and much worse.

Recently, such fears have become more visceral with the proliferation of social media platforms. With the use of social media, individuals can easily find others who share their feelings, and therefore not feel alone. The ability to find a community that shares one’s feelings provides a sense of security and validates ones fears and feelings of hate.


In our increasingly connected world, it’s essential we take steps to combat these fears to reduce the chances of such atrocities happening in the future. First, how families talk about minorities and immigrants is critical. In work that we conducted in Finland, we found prejudicial opinions of Finns toward Russian immigrants are largely shaped during adolescence. It’s incumbent upon parents to be role models for their children and adolescents and to promote tolerance and mutual respect early.

Second, in an increasingly computer-mediated world, it is our shared responsibility to challenge racist and hateful cyber messages. If you see a YouTube clip that you deem abusive or offensive, report it.

Third, the more contact we have with each other and learn about one another, the less likely we are to fear one another. This may sound trite, but the more we know about other groups, the more likely we are to pass that information onto one another and improve overall social cohesion. In turn, we are better able to identify and challenge those bent on dividing society. It is our collective responsibility as diverse societies to recognise our diversity and to face the psychology of hate that would attack our home and us.

My approach is simple; I work with clients to determine what they want to get rid of, what they want instead and what that gap in their resources are that is preventing them from doing it. My focus is not just on motivation but on the capability to do it as well.