Find out how Release Hypnosis can help you!

When you live with Imposter Syndrome, you’re waiting to be discovered as a fraud.

For years, despite evidence that would suggest otherwise, I felt like I wasn’t very good at my job.

In fact, that is something of an understatement.

I felt like I didn’t know what the hell I was doing and that all of my success had actually been through luck.

I kept wondering how long it was going to be before someone clicked onto this and recognised me for being the fraud that I felt I was.

And this is the thing, if I was to look at my KPI’s, the figures I was bringing into the business and even the relationships I was building, everything suggested I was actually exceptional at what I did for a living.

I truly didn’t feel it though.

I remember sitting down and chatting with a friend one day who started talking about this thing called ‘Imposter Syndrome’.

As she spoke to me more about it, I realised that she was describing me.

Imagine how surprised I was to find out that what I was experiencing was actually far more common than I had thought.

It has been estimated that nearly 70% of individuals will experience signs and symptoms of impostor phenomenon at least once in their life.

Ultimately, I had to learn how to not listen to that monkey chatter in my head that kept telling me all this nonsense and once I was able to do that, my experience changed significantly.

If this sounds like something you could benefit from too, then why not schedule a free consultation with me here at Release Hypnosis.

I know what it is like to live with Imposter Syndrome and I know I can help you too.

Ditch the Imposter and schedule your free no-obligation consultation 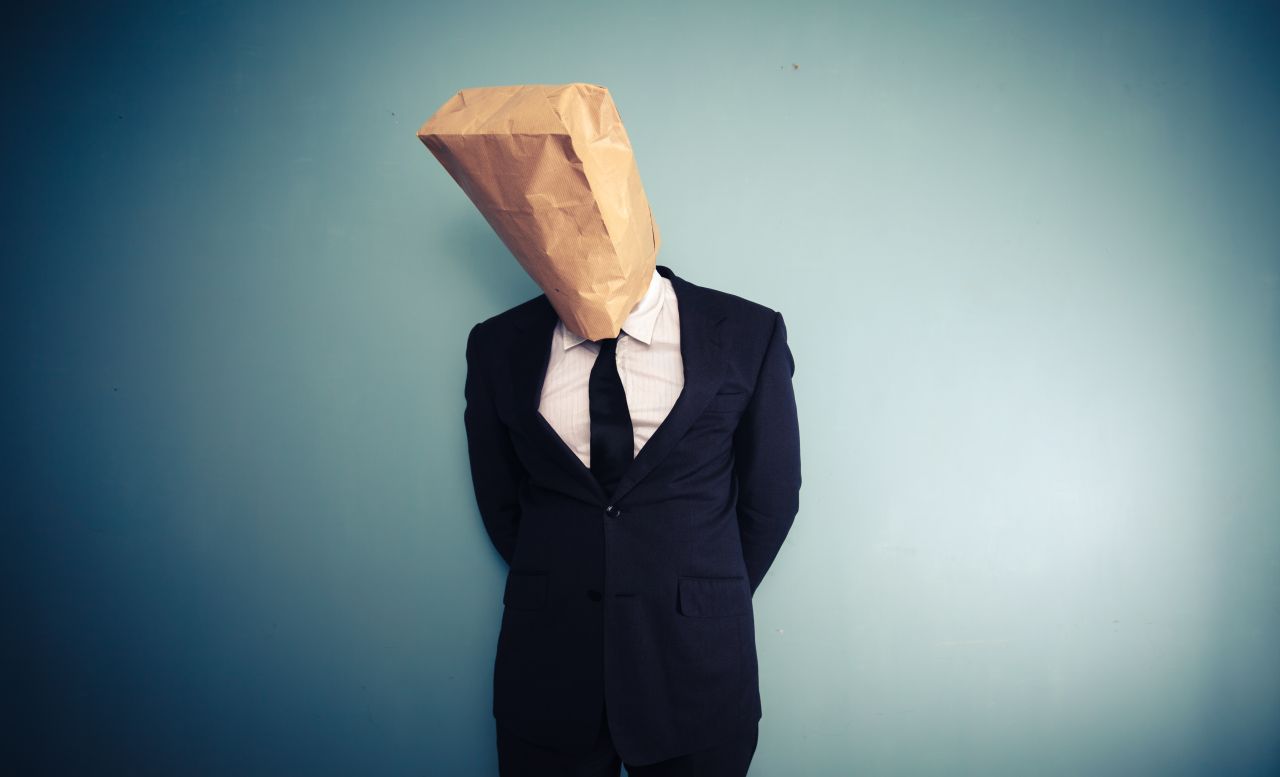 Be more confident. Have more control.