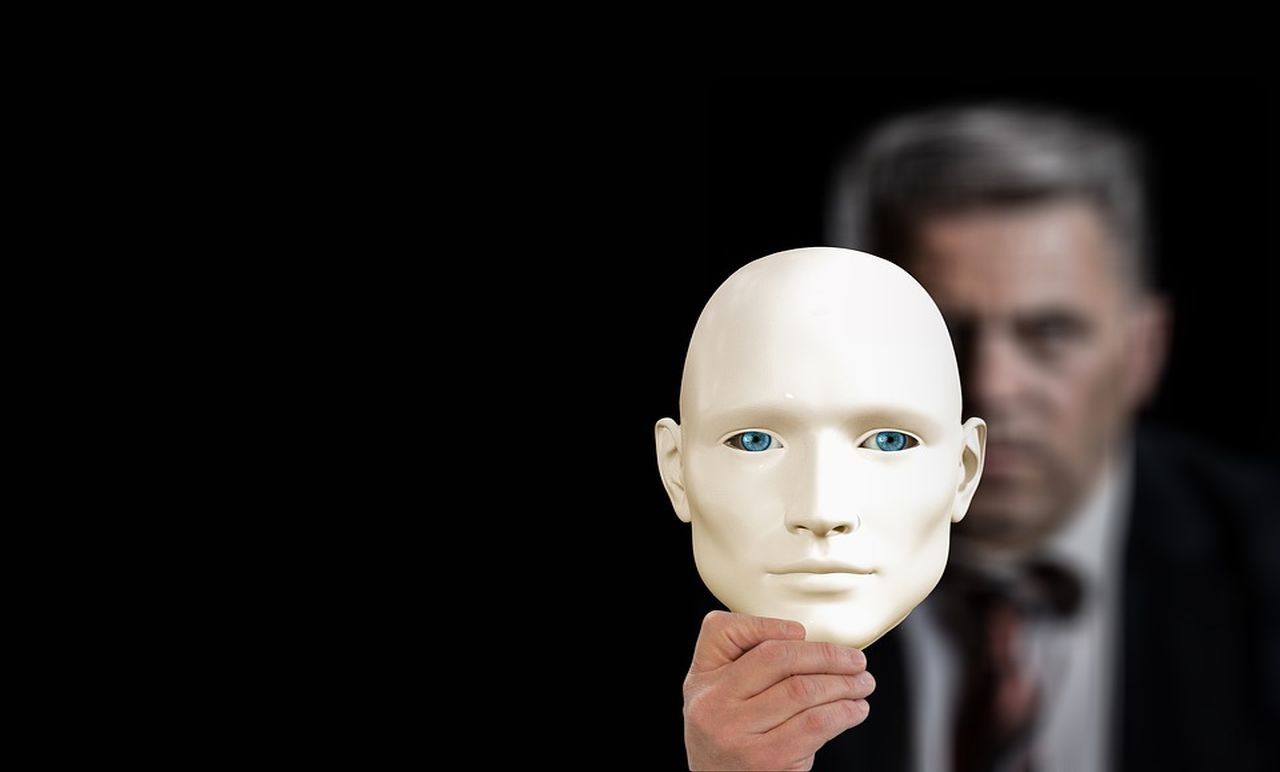 Have You Secretly Felt Like You Weren’t Very Good At Your Job?

Have You Secretly Felt Like You Weren’t Very Good At Your Job?

To be honest, for much of my working life, I’ve always been plagued by a concern that maybe I wasn’t very good at my job.

Despite the fact that there were targets being met and strong relationships being built, there was a part of me that always felt like any success had come about from pure luck more than any actual skill and experience.

The worst part of that is because it felt like it came from luck, I often felt like I wasn’t actually deserving of that success and that people would soon discover just how crap I actually truly was!

That feeling of not being very good often led to some challenging behaviours, especially around procrastination. Being paralysed around a concern of getting something wrong often prevented me from making a focused start. Looking back, I’m amazed that I achieved as much as I actually did!

The imposter lurking within us

One day I was sitting and chatting to a friend of mine when she began telling me about this thing called ‘Imposter Syndrome’. As she told me more and more about it, I realised that what she was saying was exactly what I had experienced. It’s that innate belief that perhaps we’re just not that good and that people would soon find us out. Despite all the success and achievements, that we’re actually a fraud.

Now, as the saying goes, reality is perception and in accepting a statement like that, we also need to realise that we are creating our version of reality. Embracing that belief, I knew that I had to explore what it was that would break me free of this limiting belief that kept me small.

As I continued to explore this further, I had some good days where progress was made and some bad days where I felt like I was sliding backward. I guess the first lesson for me was to accept that this was not going to be a straight road out but a path with a few twists and turns.

Over time though, I began to recognise what kind of mindsets I needed to adopt that allowed me to either break free from that inner critic or at least tell it to shut up and get in the backseat so that I could actually drive.

Who is driving your car?

One of the biggest insights for me was to recognise when I was getting hooked onto that feeling the inner critic was creating within me. If I could do that, then I could begin to remind myself that the thought wasn’t real, it was just a thought. As I defused from that thought, I could ask myself ‘what is one thing I can do right now that will get me back on track?’ Often taking that small step allowed me to reclaim my control and to bring my focus where it needed to do.

It was something that needed practice, patience, resilience, and some self-compassion. Some days were easier than others but the more I did it, the more I found that I could direct where my focus needed to go.

The fact is that many people out there are frequently faced with challenges in their day that require a response, and often they will ‘fake it until they make it’, using the best of their knowledge and experience to come up with a response that feels appropriate. We’re not always expected to get it right – no human being can do that. We are expected to respond though and to make steps forward. Perhaps the seriousness of some decisions slows us down; I often find bringing a curiosity and playfulness to a situation helps to remove that and to allow me to simply explore. That exploration can often form the basis of the next step forward.