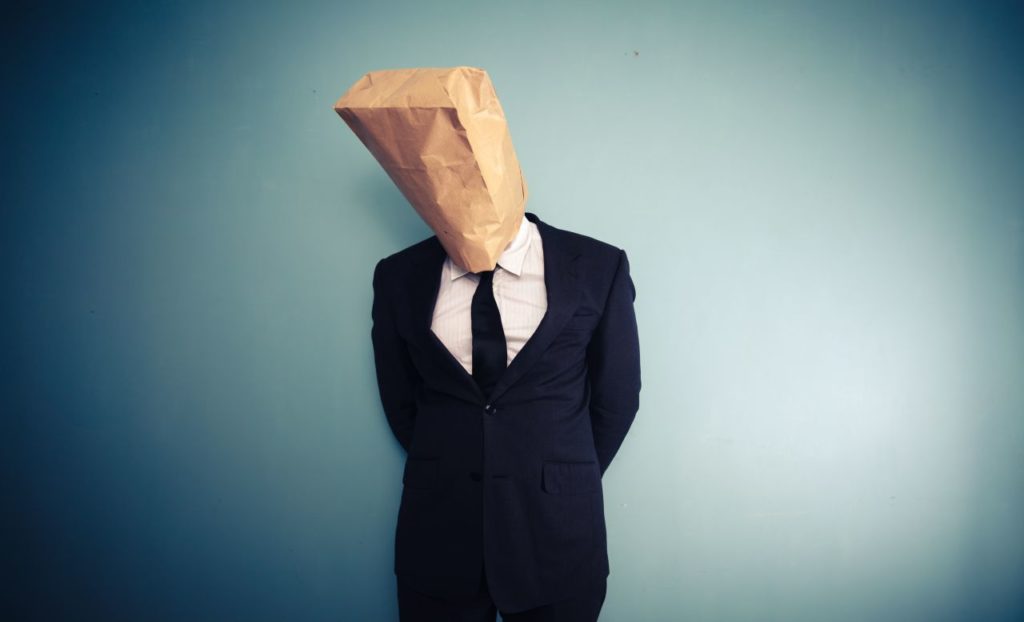 Toxic Workplaces Are Feeding The Impostor Phenomenon – Here’s Why

Toxic workplaces are feeding the impostor phenomenon – here’s why Amina Aitsi-Selmi, UCL and Theresa Simpkin, Anglia Ruskin University Research suggests that around 70% of people will experience an illogical sense of being a phoney at work at some point in their careers. It’s called the impostor phenomenon (also known, erroneously, as a syndrome). These impostor feelings typically manifest as a fear of failure, fear of success, a sometimes obsessive need for perfection, and an inability to accept praise and achievement. The phenomenon is also characterised by a genuine belief that at some point you, as the “impostor”, are going to be found out for being a fake in your role. The phenomenon has been researched for more than 40 years and recent research into women working in sciences, technology, engineering and mathematics (STEM), suggests that there is a much higher incidence of it in women in these non-traditional roles. Despite being something that affects people at an individual level, the relationship between toxic workplaces and well-being is well established. It seems that the impostor phenomenon breeds from a mix of genuine personal doubt over work abilities and the collective experience of a toxic work culture. Simply put, our modern…