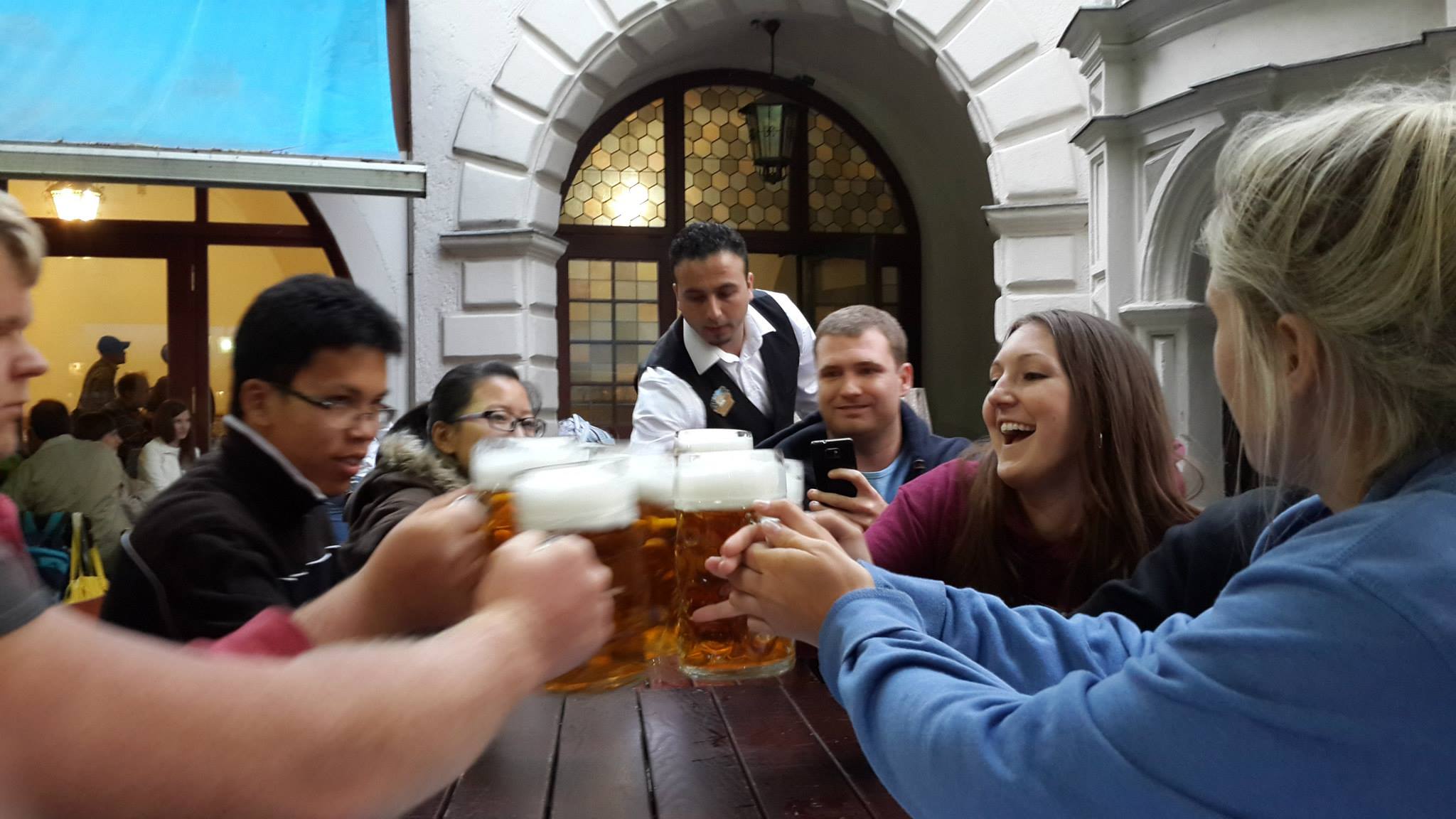 Why Do Our Friends Want Us To Drink And Dislike It When We Don’t?

Why do our friends want us to drink and dislike it when we don’t?

Anyone who has ever tried to give up drinking, or goes somewhere and says they’re not drinking, knows people encourage us to drink and are unhappy when we don’t. Why is this? Is it uniquely Australian? What can we do about it?

The phenomenon of people experiencing pressure to drink in social situations has been identified in many countries around the world, not just in Australia.

Research on negative reactions to non-drinking and non-drinkers has been reported in countries including the USA, Mexico, Peru, New Zealand, Japan, African countries, and Finland. Within countries, drinking norms also often vary from one social or cultural group to another.

Doing what our mates do

In some groups, heavy drinking might be normal. In these groups, individuals’ drinking can be greatly influenced by the stated or implicit norms around drinking.

Recent Victorian research found “social drinkers”, defined as people who have drinks in a social situation outside their home at least once a week, are more likely to have experienced pressure from others to drink than those who aren’t social drinkers.

Pressure to drink more was greater for those who were “risky drinkers” – that is, those who drank more than six standard drinks in one session at least weekly. This is presumably because those of us who drink more are more likely to find ourselves in social groups where heavier drinking is the norm.

Most of the research on social and peer influences on drinking has been done with teenagers and college students. This is because the influence of peers on our behaviour is strongest when we’re teenagers.

There is evidence that young adults who are more socially anxious, or concerned about what others think of them, are more prone to drink in a risky manner as a result.

The ability to resist peer influence seems to increase from about 14, although some research suggests our ability to stand up for ourselves in the face of our mates doesn’t increase much from age 18 to 30.

Research shows peers can influence our drinking practices both directly and indirectly. Direct influences can be as overt as open encouragement to drink, buying someone a drink when they have said they don’t want one, or subtle gestures to drink up.

Why the pressure to drink?

It’s difficult to find specific research on why our friends put pressure on us to drink. But there are some general indications from social psychology and sociology regarding conformity and group mentality.

Essentially, we are tribal social animals. From an evolutionary perspective, early humans had to form social groups to hunt, gather food, protect each other and survive. As a result, we have evolved tendencies to support group cohesion by conforming to group norms and shunning non-conformity.

So if we tend to associate with people who are like us and engage in similar behaviours, and we start doing things in a way that goes against the group norms, such as not drinking in a social situation, this can be a challenge to the acceptability of that behaviour in the group.

As I say to clients in my clinical psychology practice, when you decide you want to cut down or stop drinking, it can be a bit like you are holding up a mirror to your mates that says “I’ve decided my drinking needs to change and maybe you should look at your own drinking”.

At an almost unconscious level, they can try and resolve this discomfort by encouraging you to start drinking again, just like them. And of course, even if they might be supportive of your intentions not to drink when they are sober, after they’ve had a few drinks, they may be more likely to put pressure on you to drink.

What to do to avoid the peer pressure

Here are some tips for dealing with pressure to drink in social situations.

Tip 1 originally said your friends may undermine your efforts to cut down their drinking, instead of your drinking. This has been corrected.

For more information on how hypnosis can help you to achieve success with your desire to drink less, why not drop Lawrence a line. You can get a FREE half hour consultation before deciding if hypnotherapy is right for you and you can take advantage of our current January 2017 offer of getting a third session FREE if you buy two sessions in advance. Terms and conditions apply.