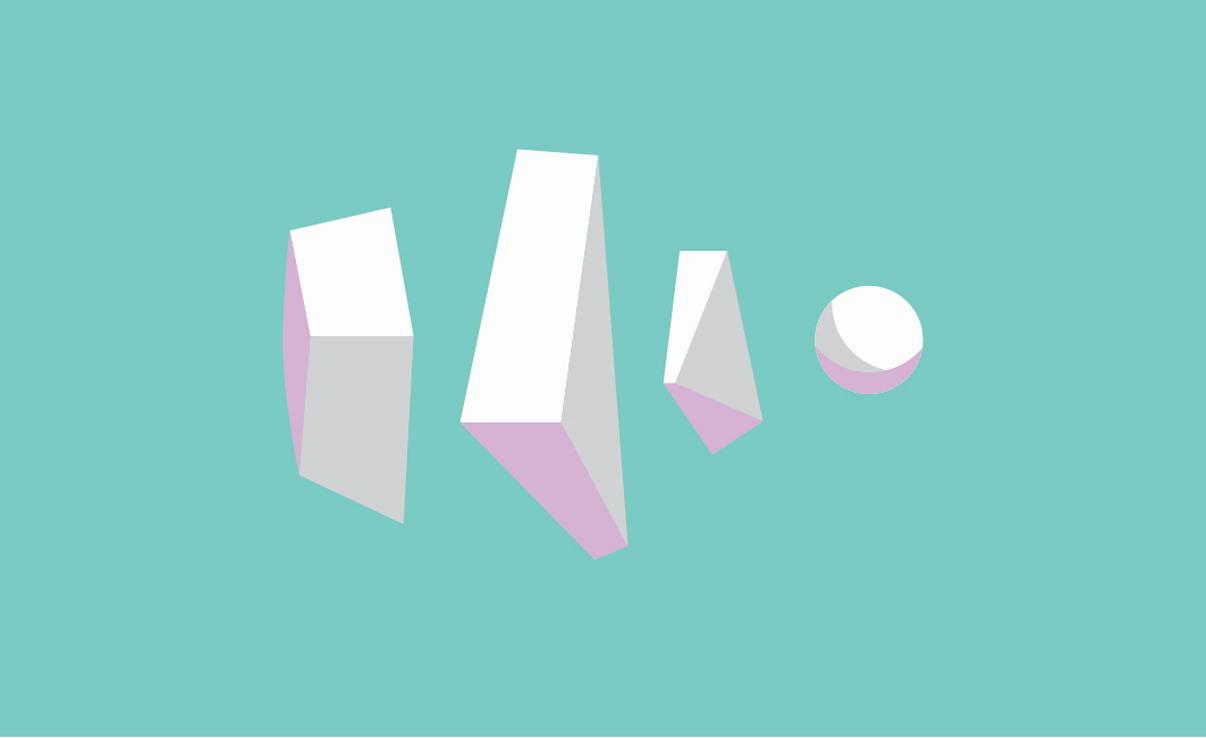 Explainer: What Does ‘Gaslighting’ Mean?

Explainer: what does ‘gaslighting’ mean?

Above: Ingrid Bergman and Charles Boyer in Gaslight (1944), the film that inspired the now widely used term.

Shortlisted for the Oxford English Dictionary’s 2018 word of the year, “gaslighting” has well and truly found its way into contemporary thought and vernacular.

The term has recently been employed to explain the behaviour of contestants on The Bachelor Australia, Monica Lewinksy’s experiences with the media post-Bill Clinton, and the words of US President Donald Trump.

But what, exactly, does it mean? Where did it come from? And why is it experiencing a resurgence today?

Gaslighting takes its name from the 1944 film Gaslight, starring Ingrid Bergman and Charles Boyer (itself based on the 1938 play Gas Light). In the film, Paula (Bergman) is deliberately and gradually manipulated by her husband, Gregory (Boyer), into believing she is insane. Paula’s late aunt’s priceless jewels are hidden in their house: if Paula is declared insane and committed to an asylum, Gregory can search for the jewels in peace.

One of his main tactics in convincing Paula she is losing her mind is his manipulation of the gaslights in their home. Whenever he sneaks off to the attic to search for the jewels, he switches on the lights in that part of the house: this leads all other lights to flicker and dim. Upon returning to Paula, he denies all knowledge of this, leading her to question her sanity.

In the film’s final scenes, Paula allows a policeman to enter the house while Gregory is preoccupied with his search. The policeman confirms that the lights are flickering, demonstrating that Paula is not insane.

Gaslighting is a new term for a relatively old set of behaviours. If you’ve read the ancient Greek myth of Cassandra (about a woman cursed to foresee true prophecies that others disbelieve due to her perceived mental instability), watched The Truman Show, or listened to Shaggy’s hit song, It Wasn’t Me (in which a man tells his girlfriend it wasn’t him she saw having sex with another woman), you’ve seen gaslighting in action.

Although it can cover various behaviours, the central tenet of gaslighting is the psychological manipulation of a person in order to erode their sense of self and sanity.

The behaviour itself is not always deliberate, in that the perpetrator may not have consciously set out to distort another person’s experience of reality. But gaslighting is often used as a method of power and control.

Gaslighting’s re-emergence in our day-to-day vernacular is in part due to a wider societal focus on violence against women. As we move towards a broader understanding of what constitutes abuse, there is growing recognition that psychologically abusive techniques such as gaslighting are often used to unnerve and demoralise others.

Gaslighting is increasingly being recognised as a technique of abuse by groups such as the Domestic Violence Resource Centre of Victoria and Safe Steps.

The term also rebuts a common set of stereotypes: the “crazy ex-girlfriend”, the “bitches be crazy” or “psycho bitch” refrain and the “hysterical woman”. Gaslighting reframes these cliches: instead of asking whether women are indeed crazy, it questions the motivations of the accuser.

Unfortunately, gaslighting has also been used to dismiss those who have employed #MeToo to speak out about their abuse. Comments directed to survivors that they must have “misread the situation” or “imagined the abuse” can in turn point to wider questions about a person’s sanity.

Gaslighting’s application in the public lexicon has become quite broad. For instance, many news articles have been written about Donald Trump’s so-called gaslighting behaviour towards the American public, in which he has tried to manipulate people into “doubting their reality”.

In a recent speech, for example, Trump criticised the media for its reaction to his trade tariffs policy, accusing it of broadcasting “fake news” and telling people, “what you are seeing and what you are reading is not what’s happening”.

But in describing Trump’s behaviour as gaslighting, we lose some of the word’s context: it was developed to describe behaviour altogether more intimate and controlling in nature, and difficult to escape.

Still, aside from the latter example, the growing usage of “gaslighting” as a term is broadly a good thing. It signifies a deeper understanding of what abuse looks like and the many forms it can take. 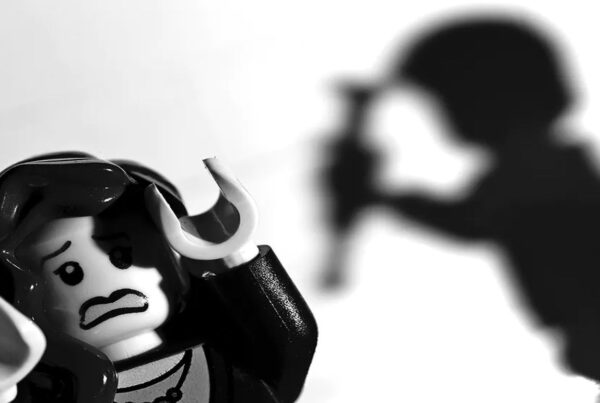 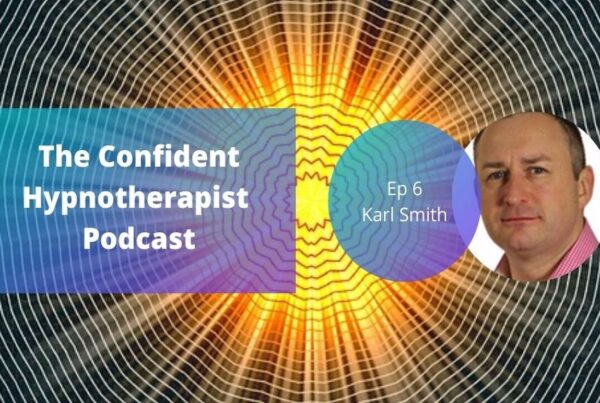 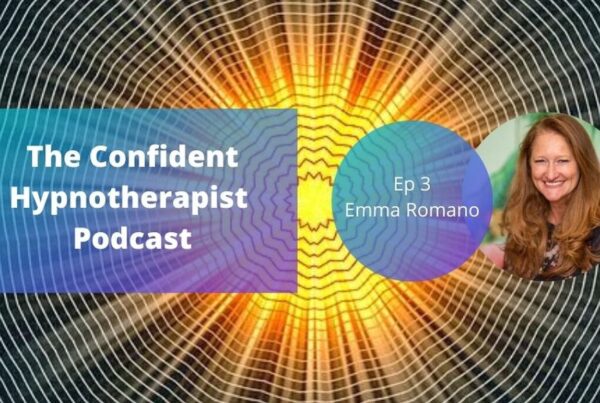