For a while there, I was curious about what this ‘tapping’ was and if it actually worked. I had remembered speaking to a friend and asking him about his thoughts on tapping and discovered that he had just completed a course on it. When I asked him what it was, he spoke about meridian points and other related topics but one thing that struck me was how he talked out it getting out of the thought. I thought this was an interesting concept.

Recently, when Gayle Dwyer was telling me about her upcoming Emotional Freedom Technique (aka EFT) course, I asked if she might like to present to the Melbourne Hypnotherapists Practice & Network Group to give them an experience of what tapping is. She certainly delivered.

For those curious, check out the replay video below!

The Melbourne Hypnotherapists Practice & Network Group began in 2019 with multiple aims; the first was to help build confidence in hypnotherapists with their craft, while a secondary aim was for experienced hypnotherapists to have a platform to share their wisdom, knowledge and to help mentor.

With COVID-19, the group moved online and, with that, began having not only a national attendance but also an international one, with thanks to guest speakers who were kind enough to come along and offer their insight and wisdom.

The groups are generally being held on a Saturday or Sunday morning (alternating to help those who work on either day) from around 10:00 am, and currently the frequency is around every six weeks.

If you’re interested in being kept informed of the upcoming groups, leave your details here: https://mailchi.mp/releasehypnosis/mhpng 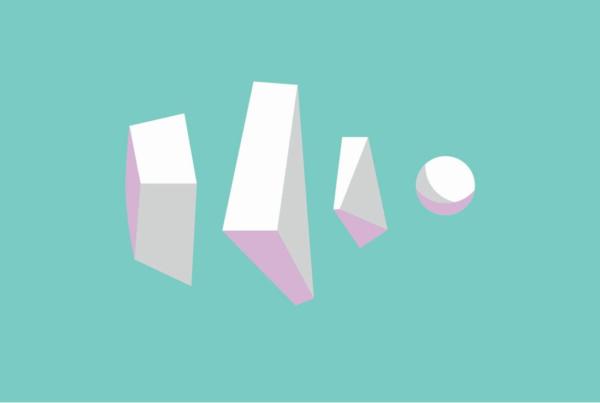 Release Hypnosis will continue to offer an online hypnosis service for now. 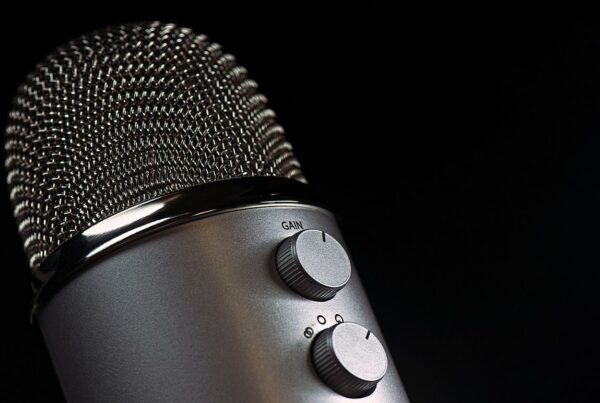 Can Hypnosis Audio Recordings IMPROVE Your Results As a Therapist? 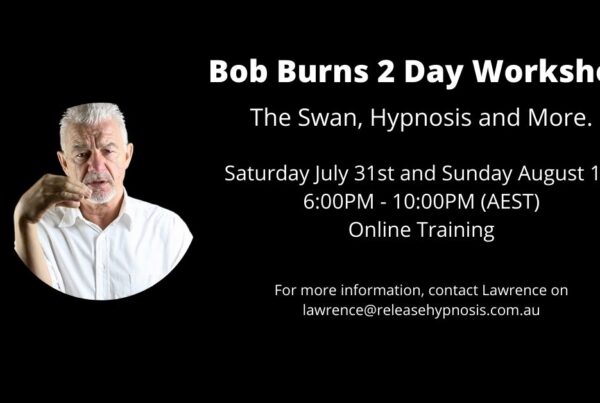 A Two Day Online Workshop with Bob Burns: THE SWAN