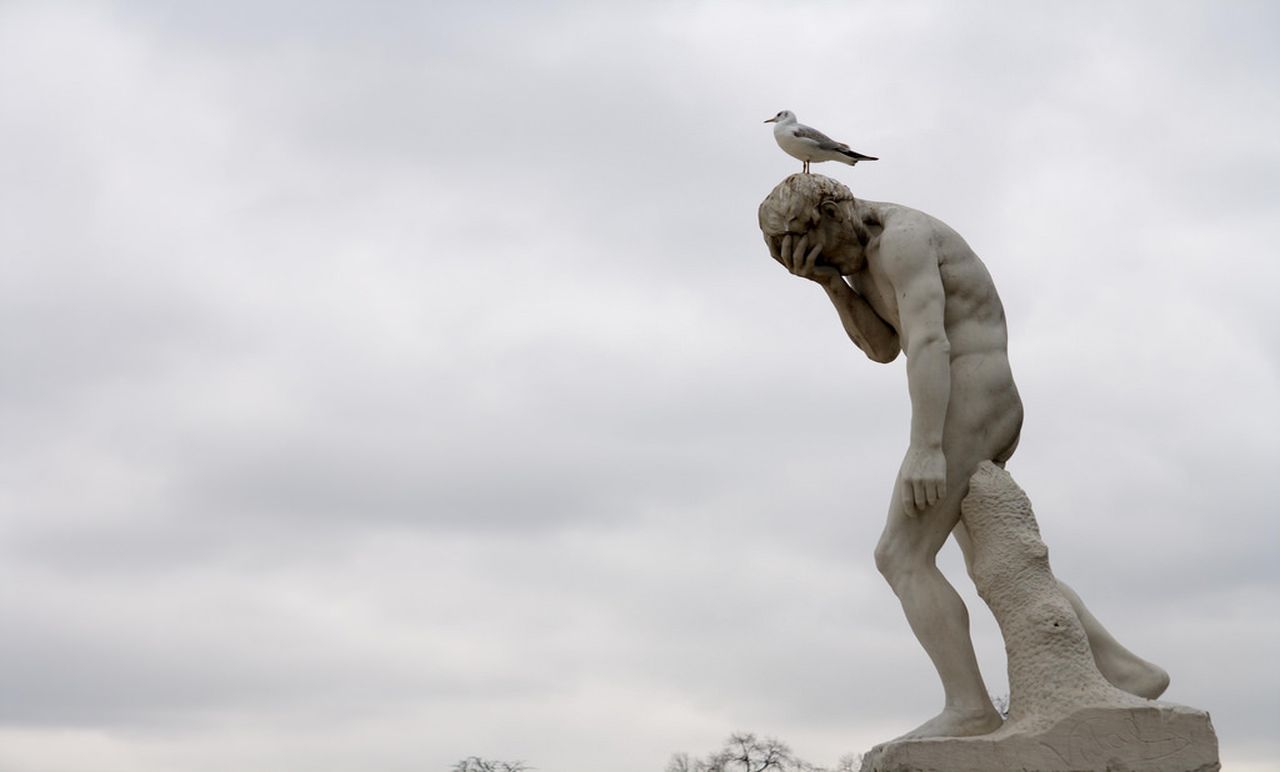 Book Review: Healing The Shame That Binds You

Book Review: Healing The Shame That Binds You
John Bradshaw

Shame is such a fascinating topic. Often described as ‘the master emotion’, shame is frequently misunderstood while often remaining the source of many mental health issues that exist out there. In modern day conversation, shame can often be used to describe ‘something’ that a person(s) is missing out on. For example, if I was to say a sentence like ‘it is a shame that Bob couldn’t join us today’, we can ascertain that either Bob or ourselves (or both) are being deprived of something although even in this context, we still have no clear definition of what ‘shame’ actually is.

‘Healing The Shame That Binds You’ is a wonderful guide in first understanding what shame is along with how shame can actually be both beneficial and toxic depending on how we choose to action that shame felt. Bradshaw is capable of writing in a way that is both engaging without feeling too ‘simple’. His writing clearly shows that he has thoroughly researched the topic, often drawing in citations from clinical research as well as examples from his own years of clinical therapeutic experience. In this way, we tend to feel that we’re approaching the topic via Bradshaw in both a very approachable, human way as well as needing that empirical evidence required to know that this isn’t just the philosophical musings of an insightful man.

If you’re looking for one volume that is going to be able to clearly define what shame is, where we learn it, where it ‘hides’ and what impact it has on us and exploring how shame can be healthy (providing us with vulnerability, empathy, limits, guilt and remorse) vs toxic (rage, control issues, narcissistic behaviour, creation of the false self), then this is the book that you really need to devour. The book is divided nicely into two parts; the first part is ‘the problem’ followed by the second part, ‘the solution’ which offers a twelve step process for transforming toxic shame into healthy shame along with a look at inner child work, disowned parts work, cognitive behavioural therapy and cognitive distortion work and even some meditation work. Bradshaw admits himself that he is an advocate for hypnotherapy, which is gratefully acknowledged.

Bradshaw himself has come from a strongly religious background and so it was refreshing to see that, while it is present within the book, it certainly doesn’t dominate. In fact, his empathy and understanding of LGBTQI concerns shows that he is far more open minded and progressive than what others in his position may be and so it feels that this is a book that truly anyone could embrace, gain insight from and learn how to leave some of their own demons outside where they can choose to no longer play with them.

When you consider the list of mental health issues that shame is often associated with, ranging from self-defeating and self-loathing behaviours through to compulsive behaviours and addiction, false/inauthentic self-creation, rage, criticism and blame issues, people-pleasing issues, eating disorders, victimization and criminal behaviour, you begin to realise just how important exploration and discussion on this topic actually is. Along with Joe Busuttil, I recently ran a workshop on shame and afterwards, a fellow therapist came up to me and commented that she hadn’t realised how much impact shame had on so many people and that this was one of the key things she was going to take away from the day. With that in mind, I can’t stress enough how valuable ‘Healing The Shame That Binds You’ can be in understanding what shame actually is and learning some valuable techniques with how to address it.

You can purchase a hard copy version from Book Depository.

For generally less than AUS$10, Kindle has the e-book version from Amazon.

To see John Bradshaw present a talk on the topic, you can tune into Youtube.

And while the version I’ve reviewed and which is currently available is an Expended and Updated Edition (which it truly, truly is), you can get a sense of the style of writing by reading this free extract from the original version here.

You may even wish to read my previous article on shame titled, ‘What is Shame (Really)?’. 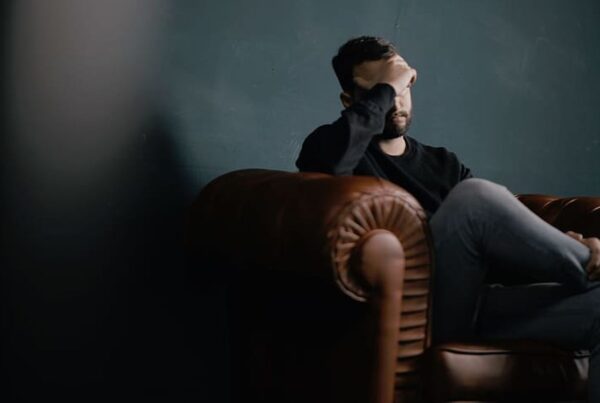 Is Your Mental Health Deteriorating During The Coronavirus Pandemic? Here’s What To Look For. 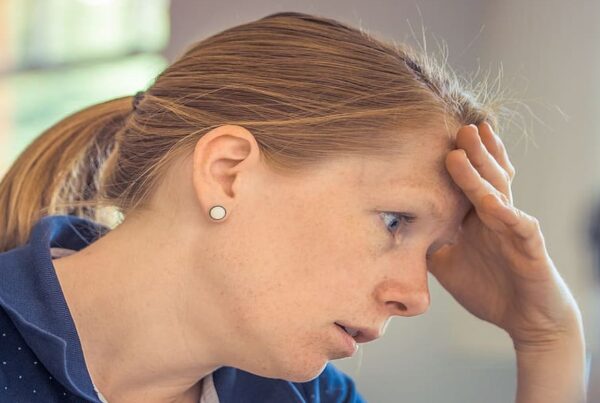 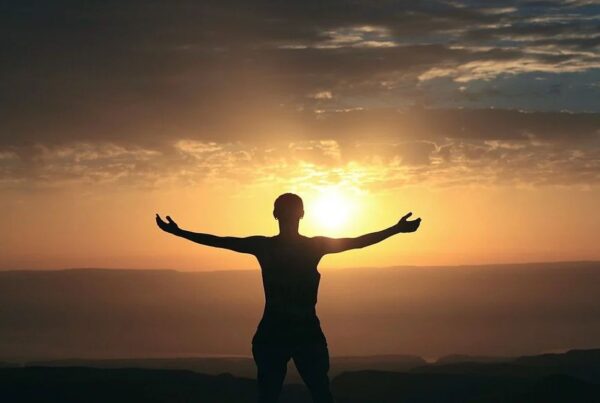