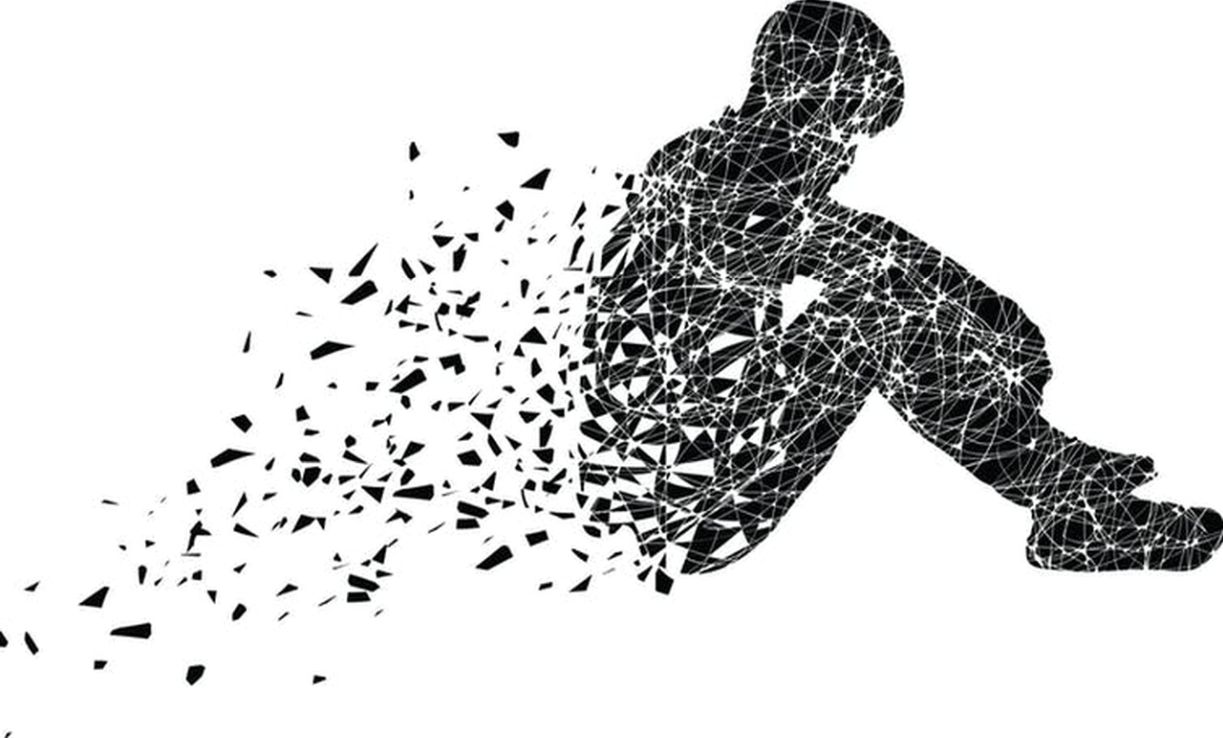 Depression: It’s a Word We Use a Lot, But What Exactly Is It?

Depression: it’s a word we use a lot, but what exactly is it?

Depression is a serious disorder marked by disturbances in mood, cognition, physiology and social functioning.

People can experience deep sadness and feelings of hopelessness, sorrow, emptiness and despair. These core features of depression have expanded to include an inability to experience pleasure, sluggish movements, changes in sleep and eating behaviour, difficulty concentrating and suicidal thoughts.

The first diagnostic criteria were introduced in the 1980s. Now we have an expanded set of concepts for describing depression, from mild to severe, major depressive disorder, chronic depression and seasonal affective disorder.

Over the past 50 years, our understanding of depression has advanced significantly. But despite the wealth of research, there is no clear consensus on how this mental disorder should be explained. We propose a new route through the thicket.

Read more:
What causes depression? What we know, don’t know and suspect

How we describe and classify mental disorders is a fundamental step towards explaining and treating them. When carrying out research on people with depression, diagnostic categories such as major depressive disorder (MDD) shape our explanations. But if the descriptions are wrong, our explanations will suffer as a consequence.

The problem is that classification and explanation are not completely independent tasks. How we classify disorders directly impacts how we explain them, and these explanations in turn impact our classifications. In this way, psychiatry is stuck in a circular trap.

Traditionally, research has focused on understanding mental disorders as classified in manuals such as the Diagnostic and Statistical Manual of Mental Disorders. Most of these disorders are what we call “psychiatric syndromes” – clusters of symptoms that hang together in some meaningful way and are assumed to share a common cause.

But many of these syndromes are poorly defined because disorders can manifest in different ways in different people. This is known as “disorder heterogeneity”. For example, there are 227 different symptom combinations that meet the criteria for major depressive disorder.


Improving how we classify disorders

The other problem is that diagnostic criteria often overlap across multiple disorders. Symptoms of restlessness, fatigue, difficulty concentrating, irritability and sleep disturbance can be common for people experiencing generalised anxiety disorder or major depressive disorder.

A significant challenge is how to advance classification systems without abandoning their descriptive value and the decades of research they have produced. So what are our options?

A categorical approach, which sees disorders as discrete categories, has been the most prominent model of classification. But many researchers argue disorders such as depression are better seen as dimensional. For example, people who suffer from severe depression are just further along a spectrum of “depressed mood”, rather than being qualitatively different from the normal population.


Novel classification approaches such as the hierarchical taxonomy of psychopathology and research domain criteria have been put forward. While these better accommodate the dimensional nature of disorders and are less complex to use, they are conceptually limited.

The former relies on current diagnostic categories and all the problems that come with that. The latter relies on neuro-centrism, which means mental disorders are viewed as disorders of the brain and biological explanations are used in preference to social and cultural explanations.

A new approach called the symptom network model offers a departure from the emphasis on psychiatric syndromes. It sees mental disorders not as diseases but as the result of interactions between symptoms.

In depression, an adverse life event such as loss of a partner may activate a depressed mood. This in turn may cause neighbouring symptoms, such as insomnia and fatigue. But this model is only descriptive and offers no explanation of the processes that cause the symptoms themselves.

We suggest that one way of advancing understanding of mental disorders is to move our focus from psychiatric syndromes to clinical phenomena.

Phenomena are stable and general features. Examples in clinical psychology include low self-esteem, aggression, low mood and ruminative thoughts. The difference between symptom and phenomena is that the latter are inferred from multiple information sources such as behavioural observation, self-report and psychological test scores.

For example, understanding the central processes that underpin the clinical phenomenon of the inability to experience pleasure (anhedonia) will provide greater insight for cases that are dominated by this symptom.

In this way we can begin to tailor our explanations for individual cases rather than using general explanations of the broad syndrome “major depressive disorder”.

The other advantage is that the central processes that make up these phenomena are also more likely to form reliable clusters or categories. Of course, achieving this understanding will require greater specification of clinical phenomena we want to explain. It is not enough to conclude that a research finding (such as low levels of dopamine) is associated with the syndrome depression, as the features of depression may vary significantly between individuals.

We need to be more specific about exactly what people with depression in our research are experiencing.

Building descriptions of clinical phenomena will help us to better understand links between signs, symptoms and causes of mental disorder. It will put us in a better position to identify and treat depression. 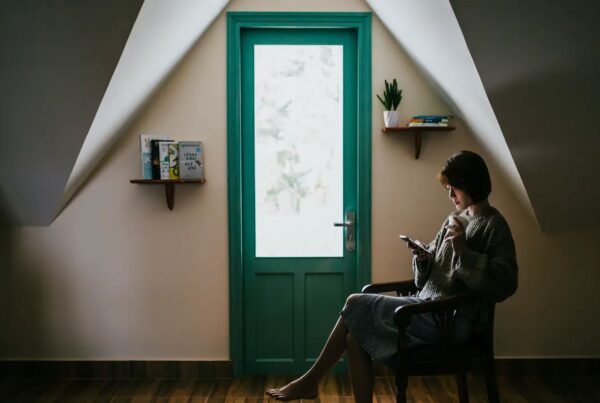 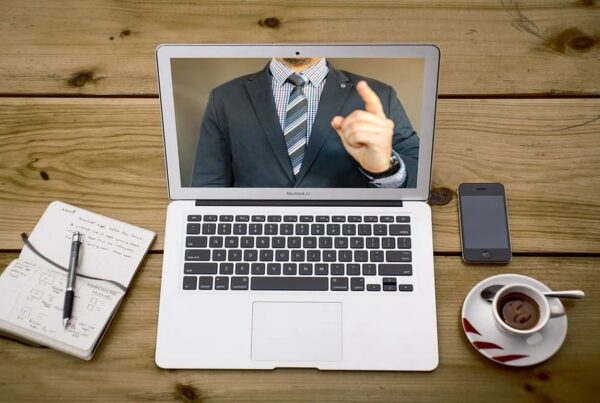